ELEVATE: A Dance, Reunited – France-Atlanta – Together Towards Innovation 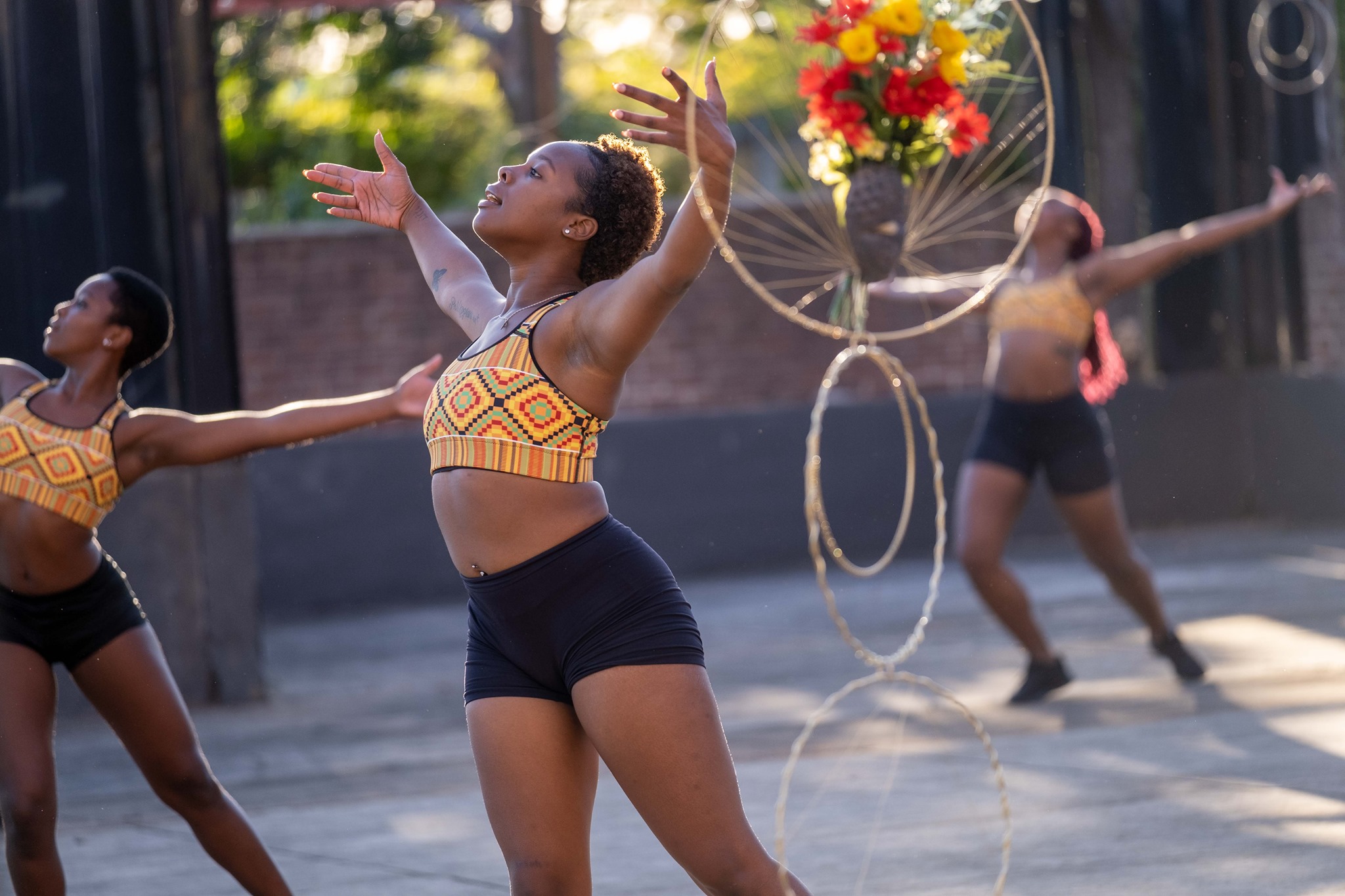 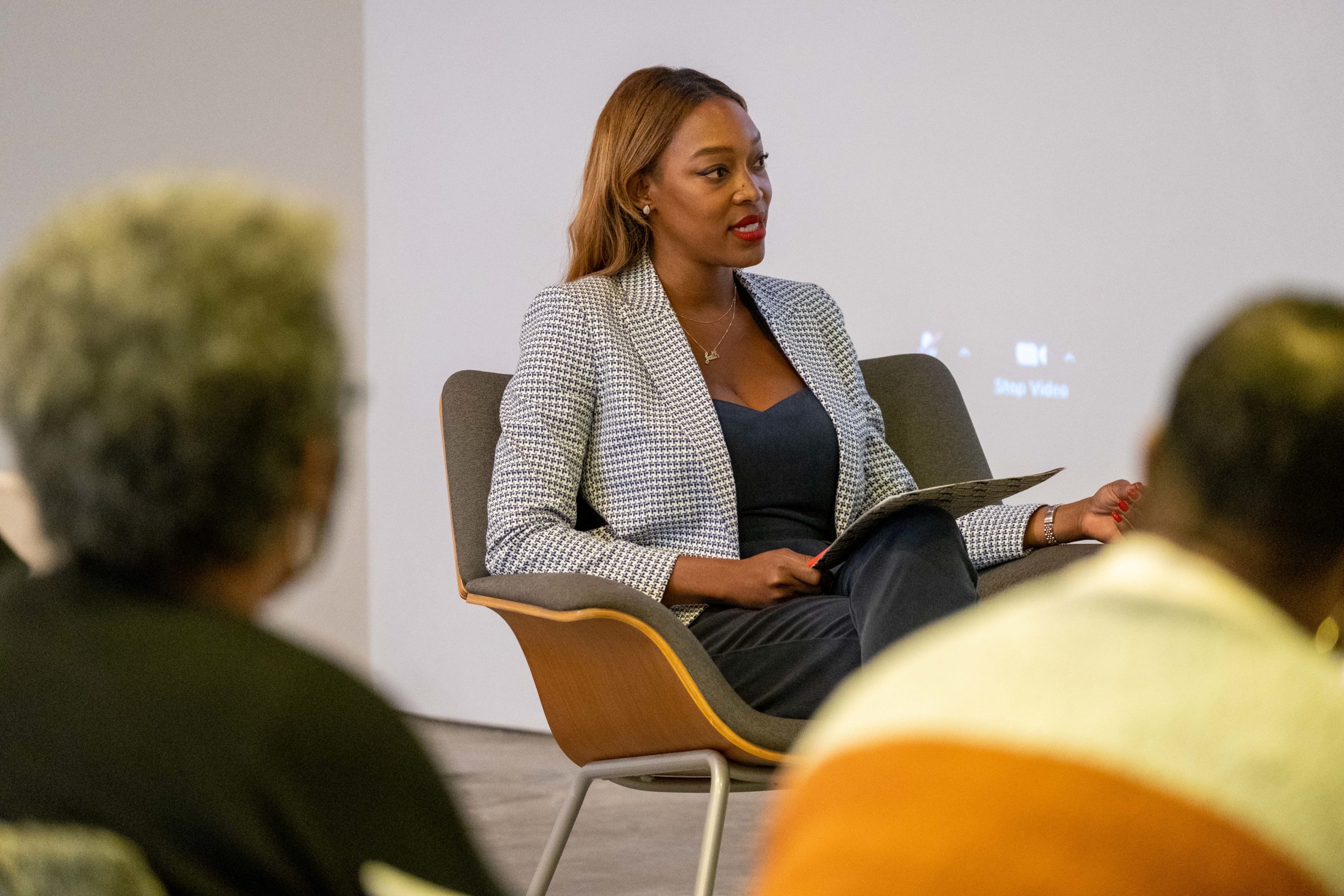 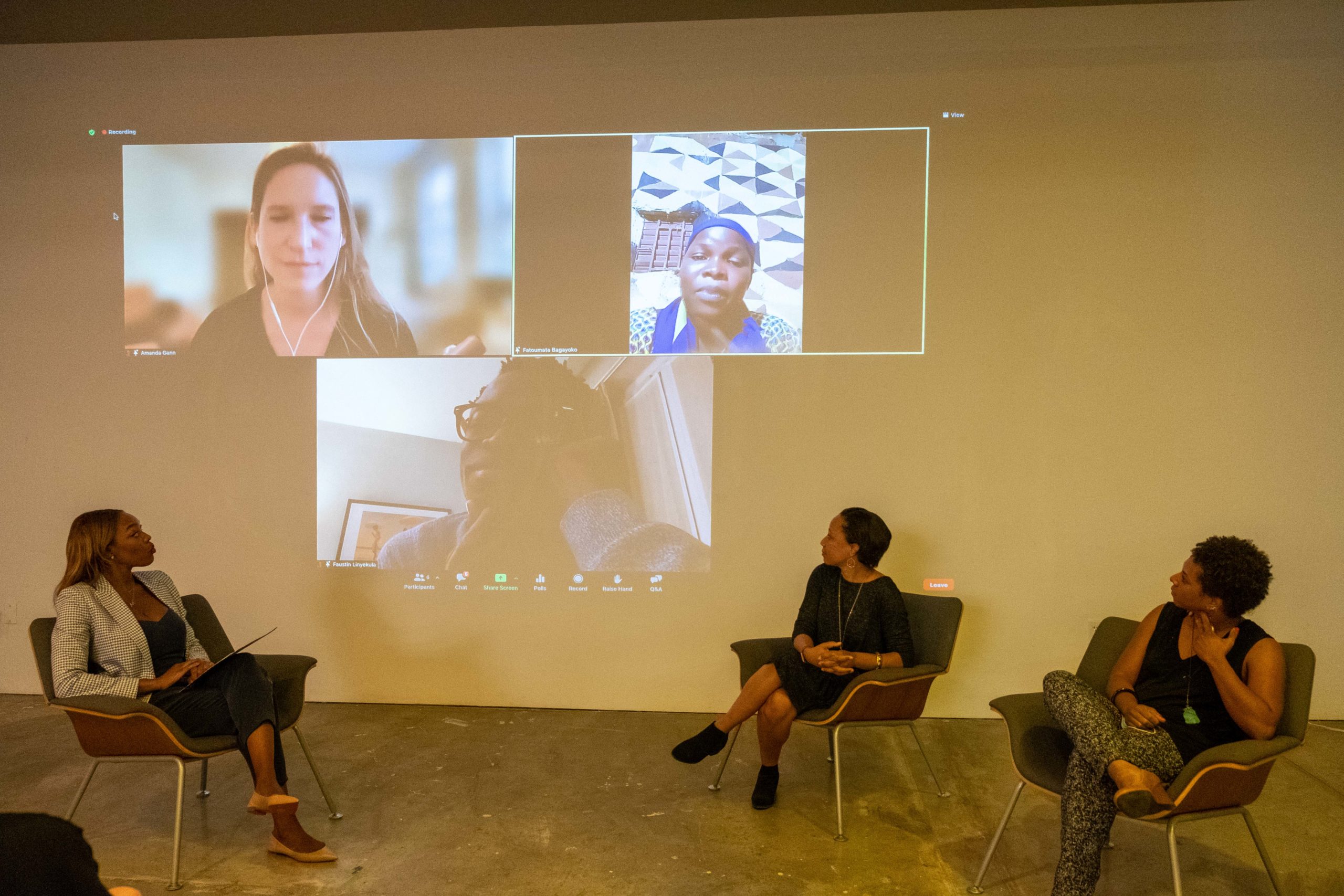 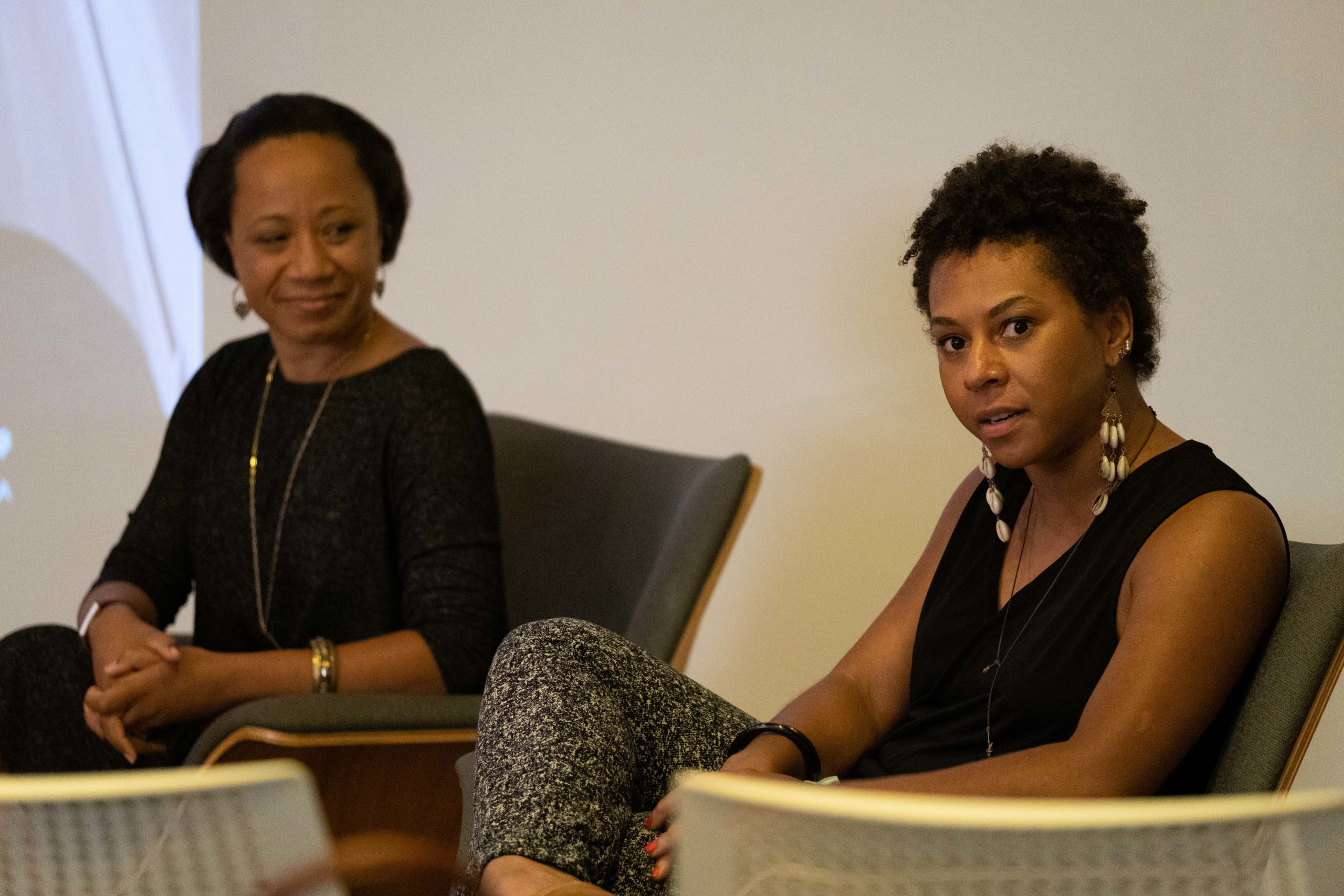 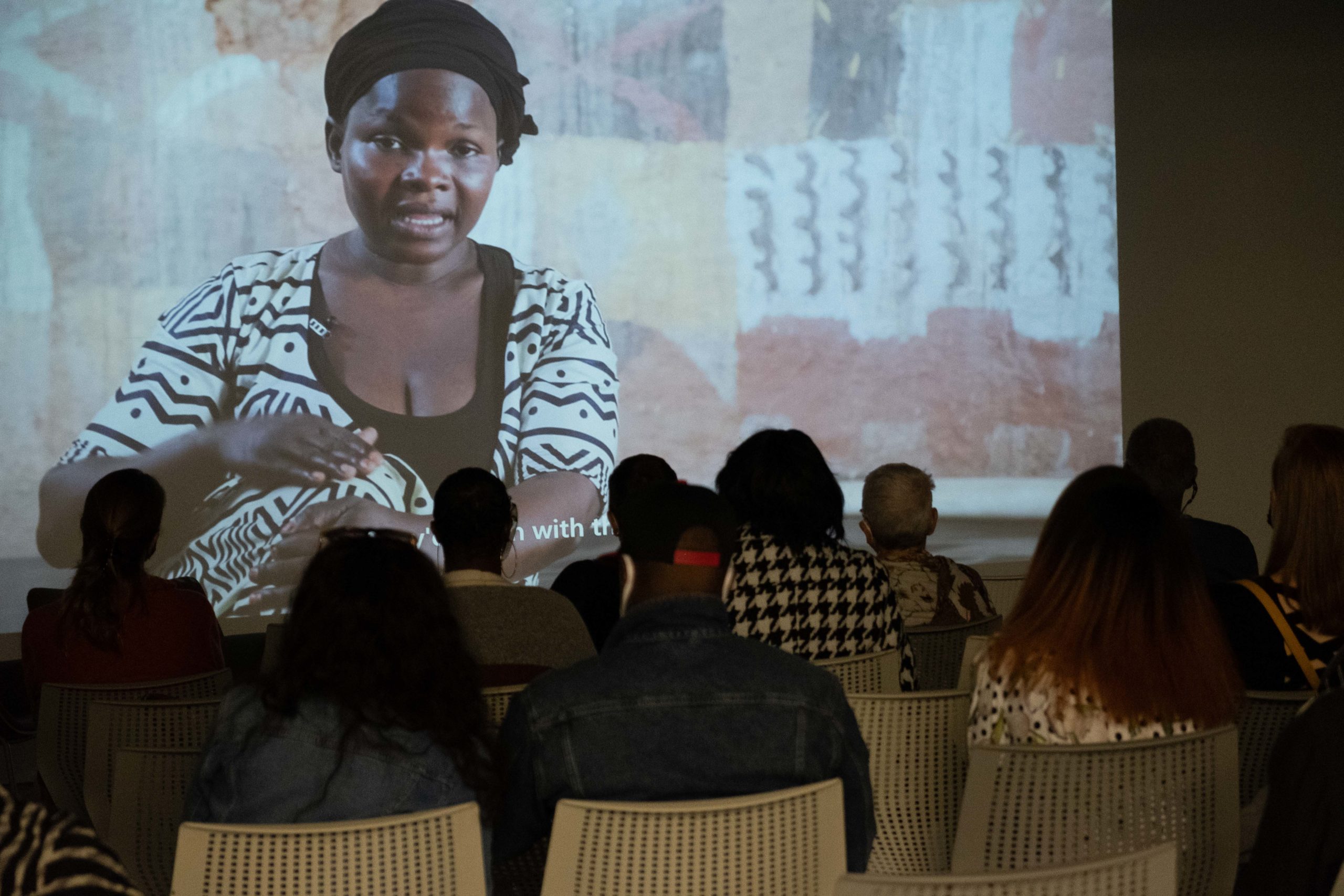 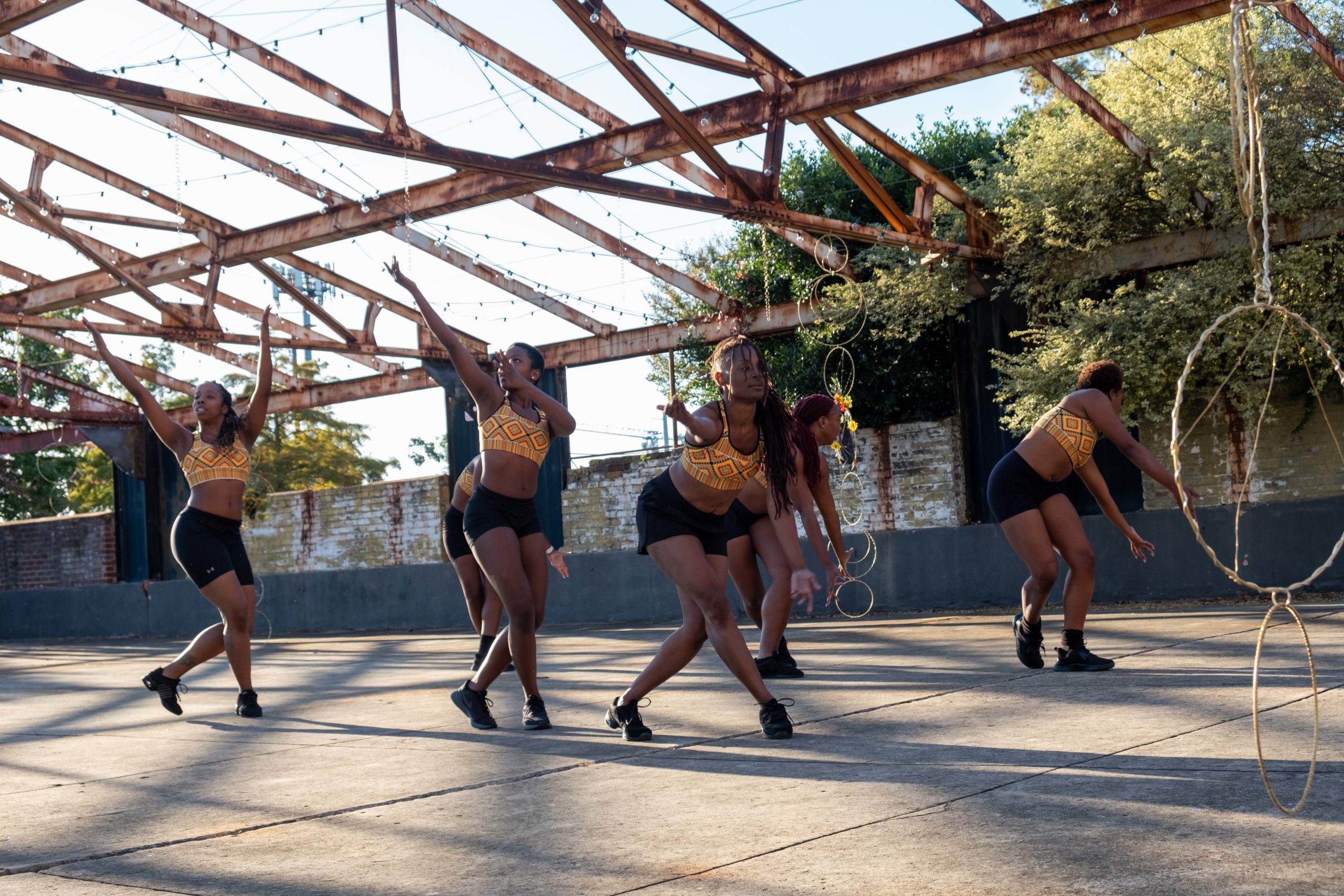 ELEVATE is thrilled to collaborate with France-Atlanta and Atlanta Contemporary to present “A Dance, Reunited.” A film screening will be followed by a panel discussion about the resurgence of the global arts community during the COVID-19 pandemic.

Co-produced by Festival de Marseille and HAU (Hebbel am Ufer) among others, the film Letters from the Continent by Faustin Linyekula was conceived and shot in May and June 2020 and features 21 artists from Cape Town, Dakar, Lagos, Maputo, Moroni, Tunis and other cities. Filmed during the COVID-19 pandemic, it reflects on how, for many people, there has always been some sort of crisis – a health, political or, above all, economic crisis – and how the handling of such a crisis can make people everyday heroes. The film is part of the Dance Films Catalogue, a project of the Cultural Services of the Embassy of France in the United States in partnership with the Institut français.

A film screening and debate will be followed by a performance by Indya Childs.

Additional information about this event can be found on ELEVATE’s website: elevateatlart.com

This event is free and open to the public.

This event is organized by the Atlanta Office of the Cultural Services of the Embassy of France in the United States, the Mayor’s Office of cultural affairs – Atlanta, Elevate and Atlanta Contemporary.