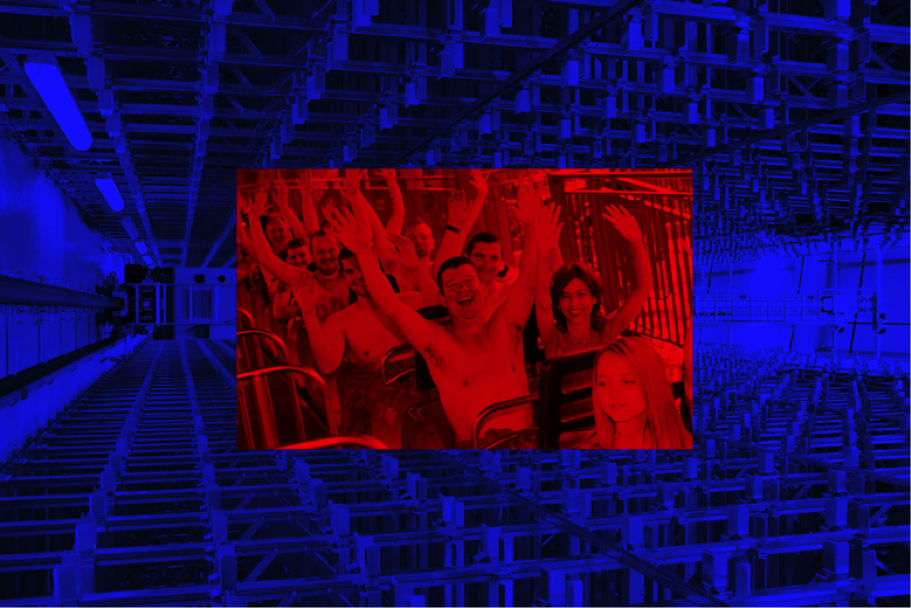 Welcome to Erewhon is a loose adaptation of a philosophical fable published in 1872 by the British writer Samuel Butler. In the fictional city of Erewhon, automation is considered to be an evolution of the “machine” species that is comparable to the evolution of biological species, but at a faster pace. This hypothesis governs the inhabitants and their habits, down to the smallest aspects of their lives. Humans, animals, and plants are linked in a cloud that processes all mental matter. Algorithms can give voice to the dead. This is how the spirit of Samuel Butler can still circulate through the images of the city.

Pierre Cassou-Noguès is the author of several books which combine philosophy and fiction such as Les Rêves cybernétiques de Norbert Wiener (Seuil, 2014). His latest book Technofictions (Cerf, 2019) investigates through eight short stories the various ways in which technology currently transforms our forms of life.

They will introduce their next project on climate change during the European Climate Diplomacy Week on September 27 at the Georgia Institute of Technology.

This event is co-organized by the Cultural Services of the Embassy of France in the United States and the Georgia Tech Office of the Arts.
Production: Irrévérence Films / Jeu de Paume espace virtuel, with the support of CNC – Dicréam, Artec, ANR, Laboratoire TEAMeD, and Université Paris 8.

FILM SCREENING IN THE PRESENCE OF THE FILMMAKERS

The films, Night Replay, produced in 2012 by the French author and filmmaker Eléonore Weber,...