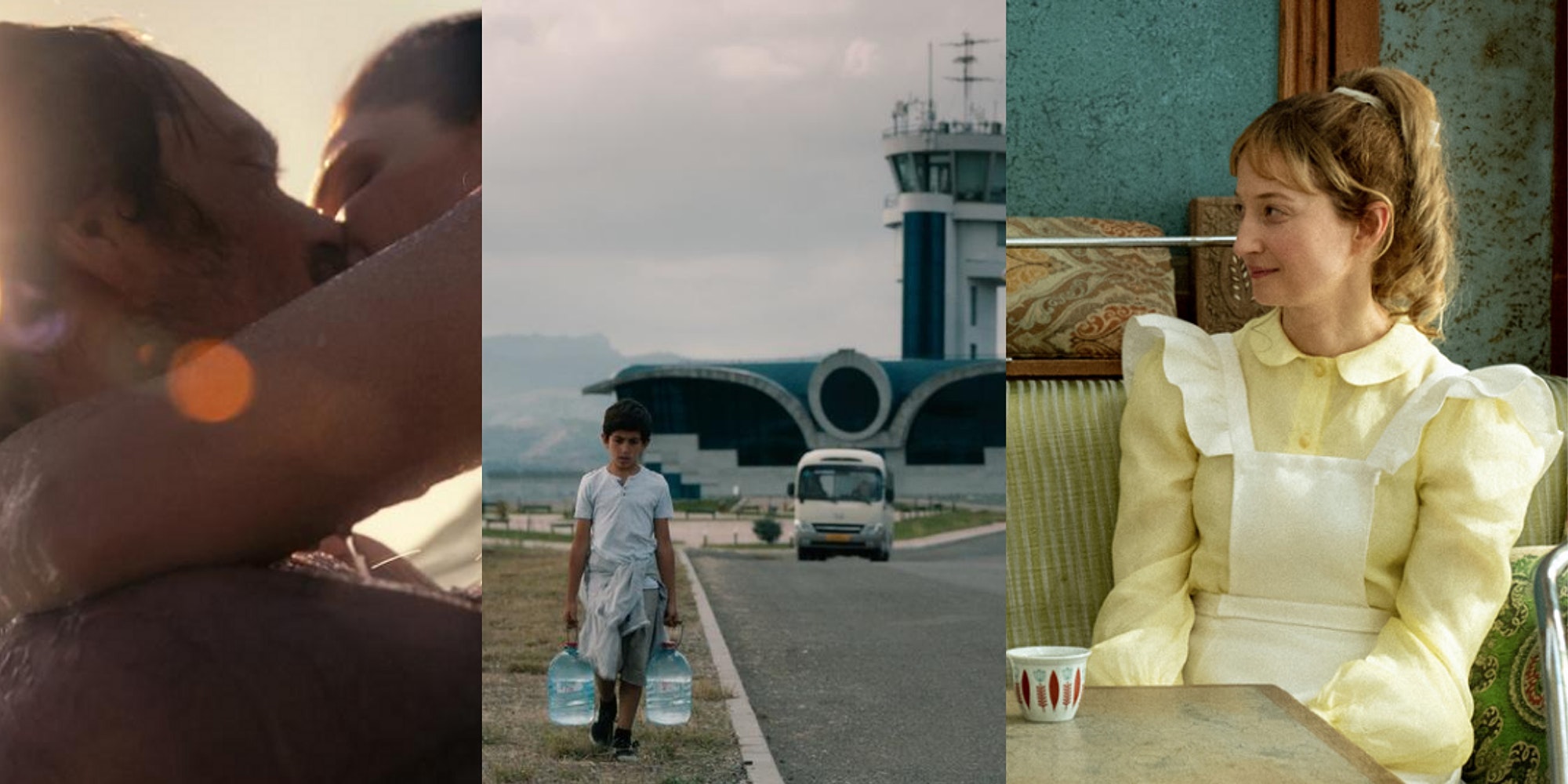 This event presents three movies from the 2021 Young French Cinema program and a roundtable discussion with the filmmakers. All three films are by women writer-directors and feature characters outside France. À coeur battant (The End of Love, Keren Ben Rafael) is set in France and Israel, Sous le ciel d’Alice (The Skies of Lebanon, Chloe Mazlo) takes place in Beirut and Si le vent tombe (Should the Wind Drop, Nora Martirosyan) follows a French inspector in Nagorno Karabakh. The virtual roundtable discussion will gather the three filmmakers, Keren Ben Rafael, Chlo Mazlo and Nora Martirosyan and will address storytelling, gender and French culture beyond its borders.

Films can be screened online for free a few days before the roundtable discussion.

Learn how to view the films online for free in advance of the event.

Register for the round table webinar.

This event is organized by the University of Georgia’s Film Studies program, the Willson Center for Humanities and Arts, University of Wisconsin, Unifrance and Athens Ciné, with the support of the Atlanta Office of the Cultural Services of the Embassy of France in the United States. 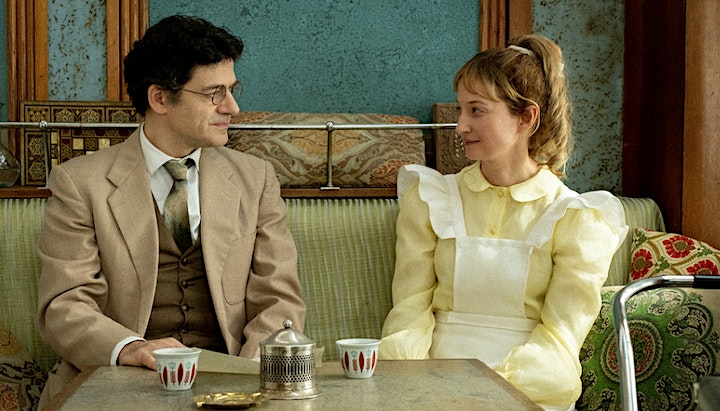 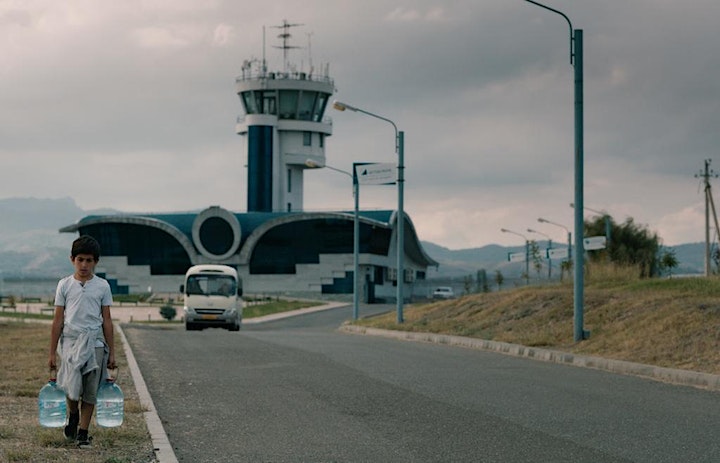 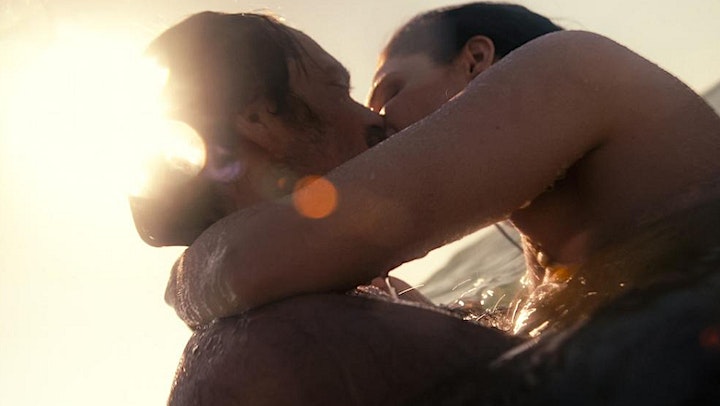