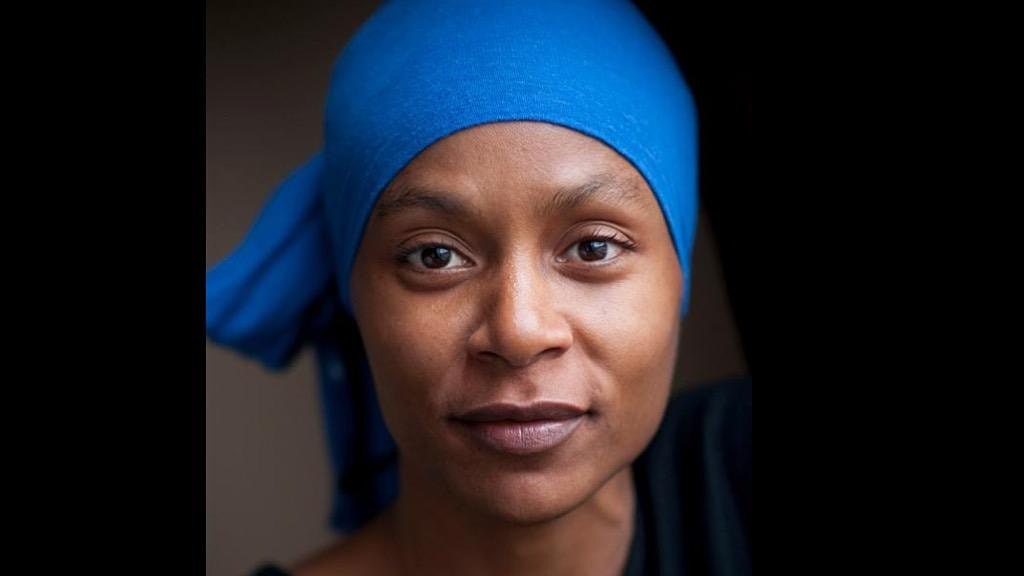 Francophone Crossings brings together the unique and creative voices of Fabienne Kanor (Martinique) and Charline Effah (Gabon) for a two-part program. The program will be moderated by Anny-Dominique Curtius (University of Iowa), Gladys Francis (Georgia State University) and Cheryl Toman (University of Alabama).

The second part of the program features Fabienne Kanor that she has entitled, Corps à Coeur. Kanor will begin her hour-long program by sharing her highly innovative and moving performance piece, Corps de l’histoire, followed by a talk on her haunting literary work, Humus, in which women’s voices are prominent in the construction of a collective memory of slavery.

Please note that the first part of this program, entitled Transcendances and featuring Charline Effah, will take place October 27 at 12:00 p.m. Learn more.