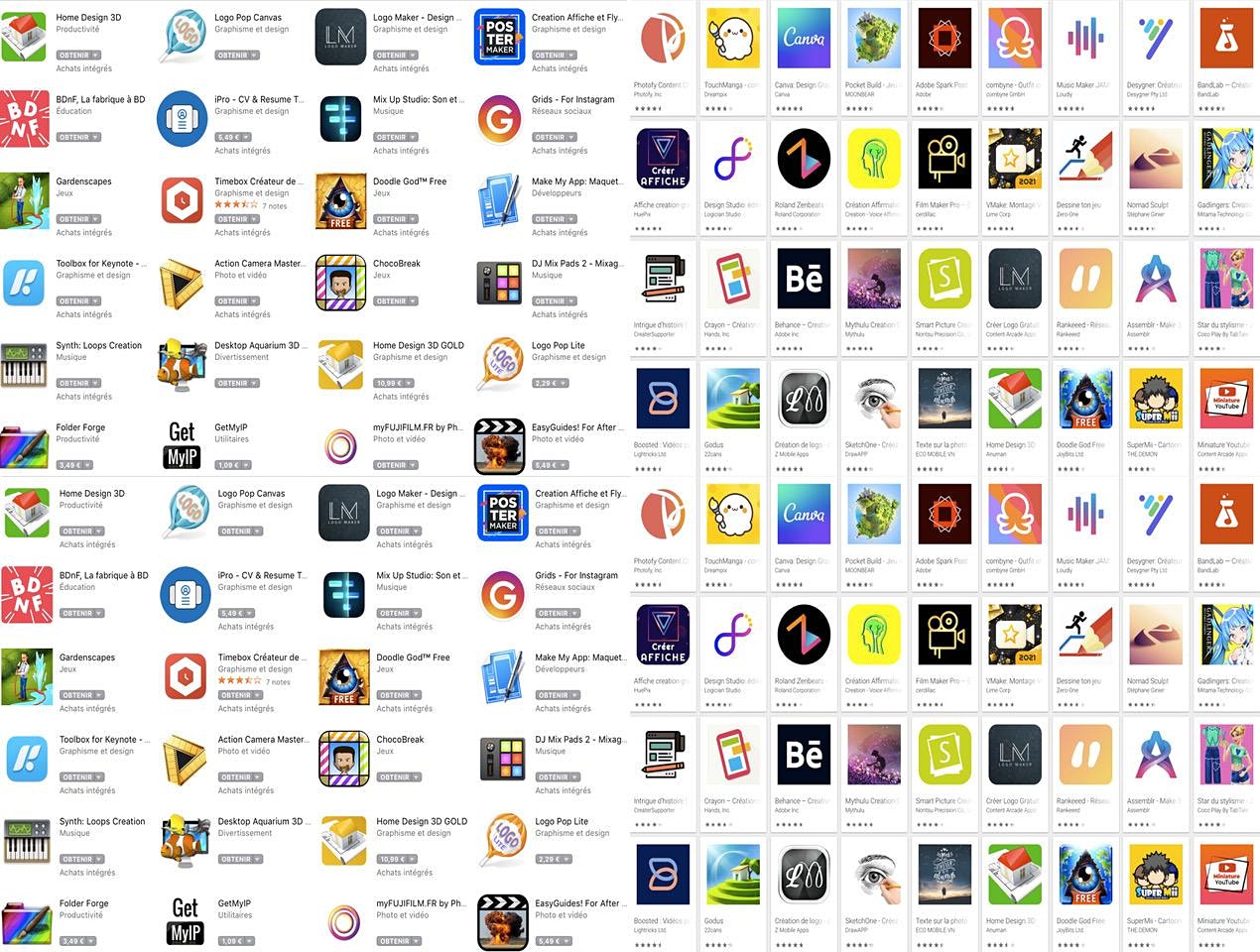 Professional musicians use tools to be creative, but there are even more amateurs who enjoy being creative, albeit in casual ways. During this event, we will explore whether digital and other systems can be designed to help these casual users tap into their creative sides. In addition, we will discuss the design of creativity-augmentation systems that rely on computational creativity.

Please note that this event will be broadcast live on YouTube.

This event is organized by IRCAM (Institut de Recherche et Coordination Acoustique/Musique) with the support of the Atlanta Office of the Cultural Services of the Embassy of France in the United States. IRCAM, the Institute for Research and Coordination in Acoustics/Music (Institut de recherche et coordination acoustique/musique) is a French institute dedicated to the research of music and sound, especially in the fields of avant garde and electro-acoustical art music.