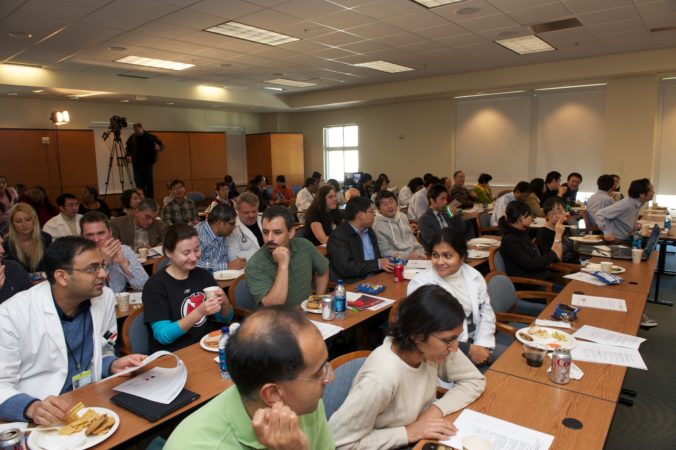 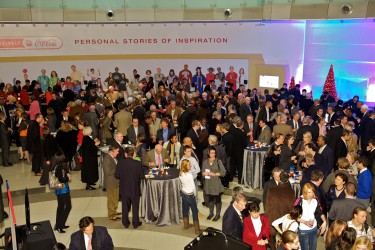 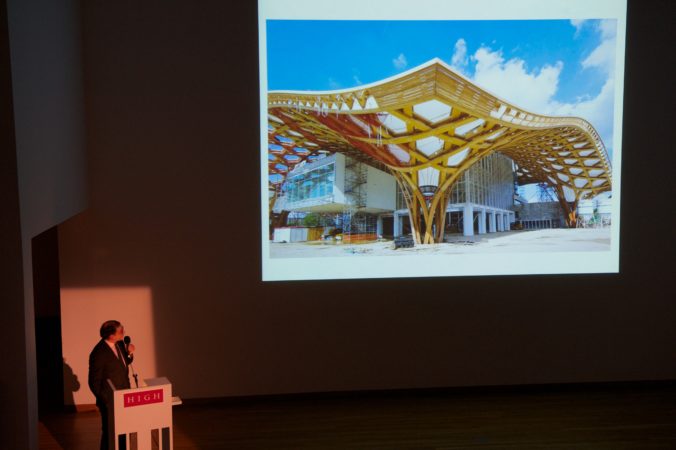 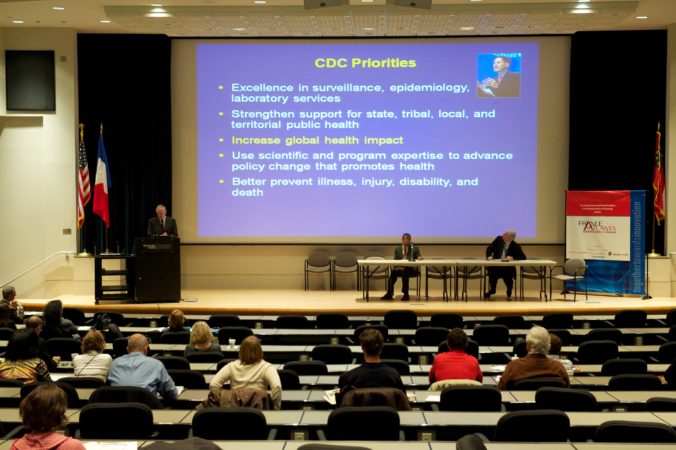 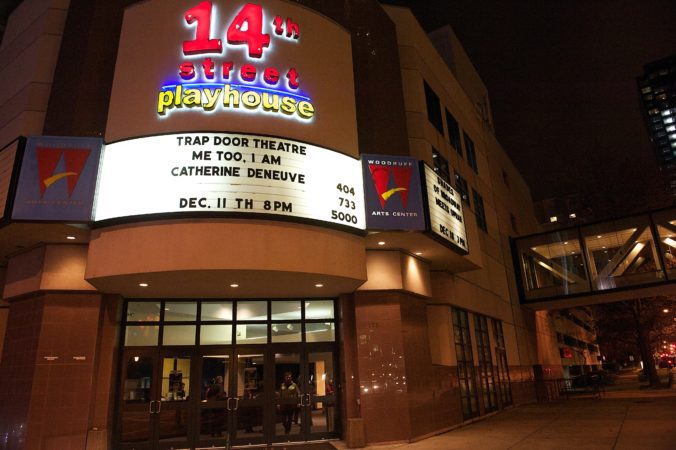 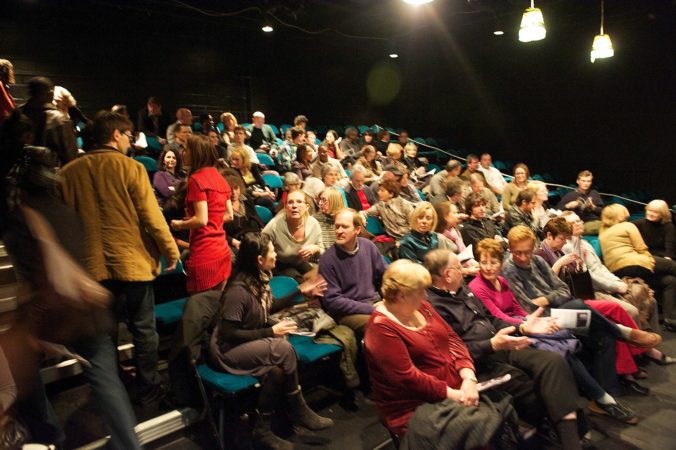 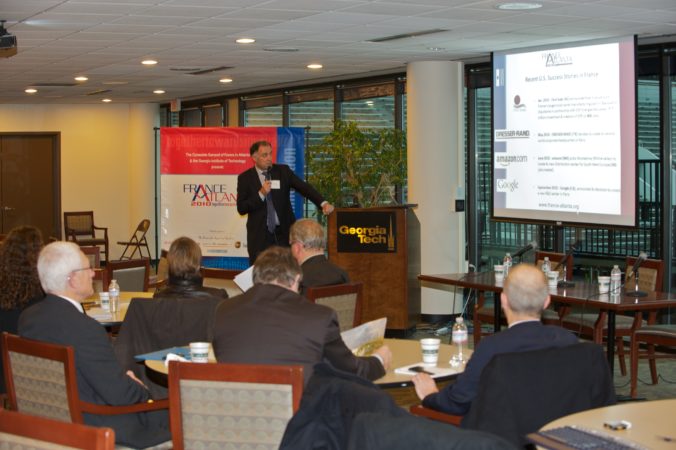 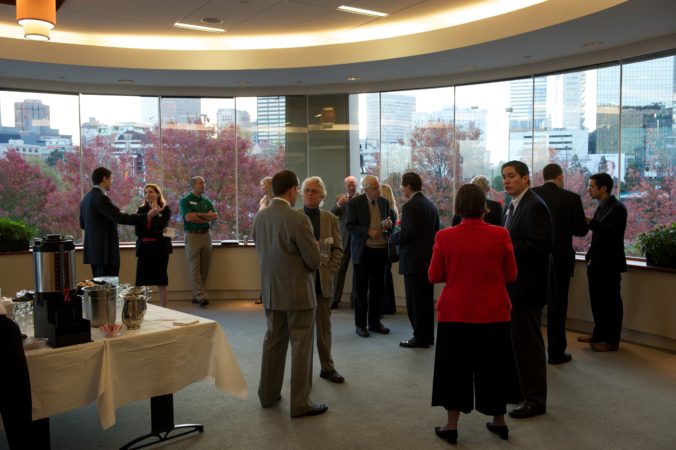 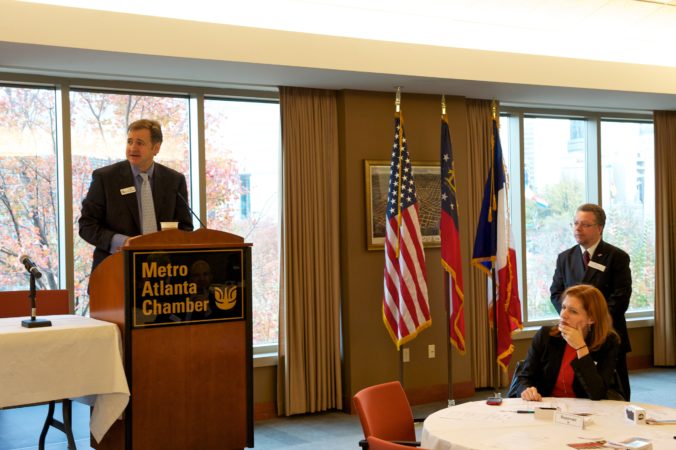 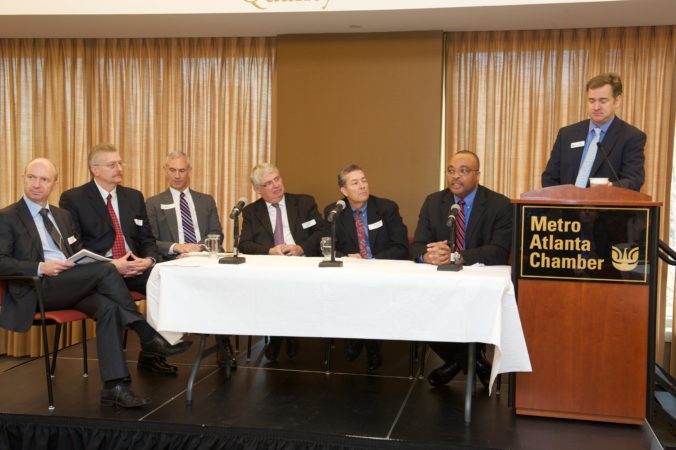 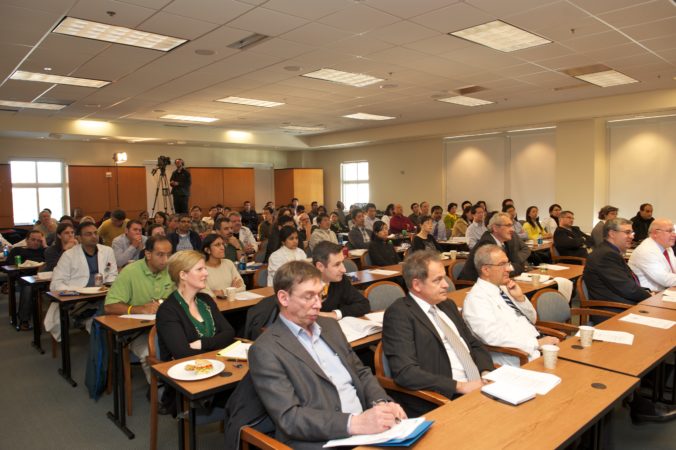 “France-Atlanta: Together Towards Innovation” opened on November 29 with a reception gathering 600 people – including Atlanta Mayor Kasim Reed, Georgia Tech President Dr. Peterson, many French delegations and local figures. The series of events lasted 10 days, bringing some French flair to the city of Atlanta.

Altogether, more than 20 French-American events were organized in the scientific, business, cultural and humanitarian domains. The event was co-presented by the Consulate General of France and Georgia Tech with the support of all the French and French-American organizations in Atlanta. This series of events attracted many prominent figures from a diverse array of sectors and roughly 3,500 attendees.

The goal of this initiative is to breathe new life into the cooperation between France and the U.S. Southeast. Each event was design to encourage initial connections between French and American institutions and partners so that long-lasting relationships could be built.