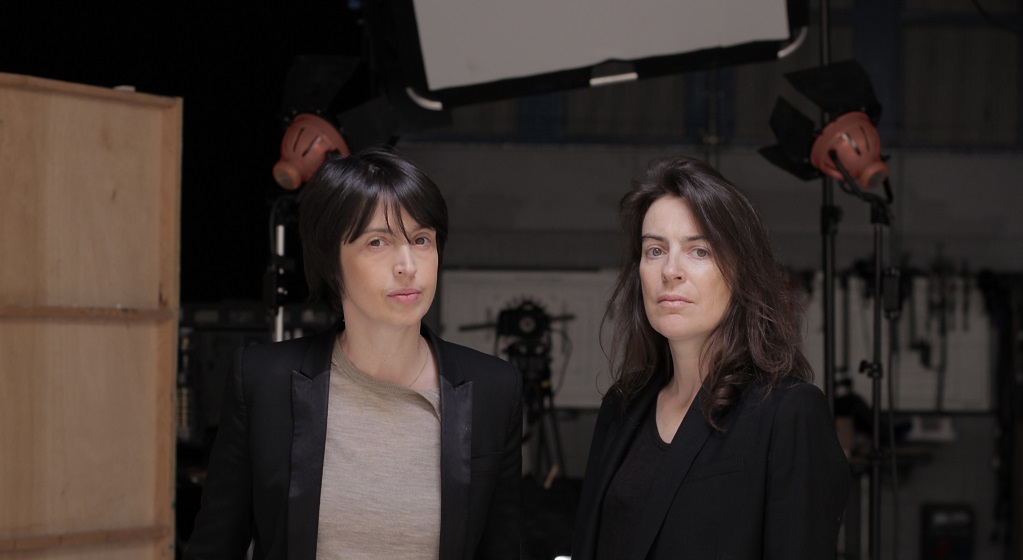 A Special Evening with Eléonore Weber and Patricia Allio

Night Replay (France, 85 min.): Every Saturday evening, in a Mexican village located 1,500 kilometers from the U.S. border, tourists are offered a unique experience, a role-play imagined by the villagers: Caminata nocturna. The tourists play the role of illegal migrants and the villagers play the role of smugglers, drug traffickers and border police agents. This curious tourist activity, which inspired Eléonore Weber and Patricia Allio’s theatrical creation in France, is at the center of this documentary film.

This event is co-organized by the Cultural Services of the Embassy of France in the United States and the Plaza Theatre.

PLEASE NOTE THAT THIS SCREENING MAY NOT BE SUITABLE FOR ALL AUDIENCES.

During this one-day forum which unites French and American NGOs and health experts, experts will...