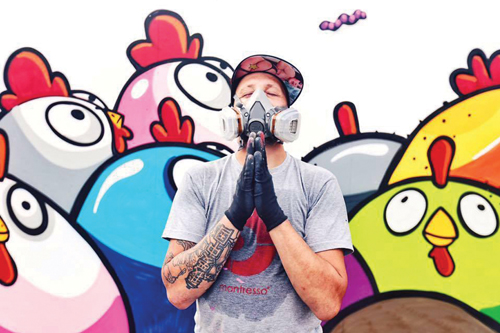 CEET, whose bold graphic work features colorful chickens with big eyes, has presented solo shows in Africa, Asia, North America and Europe, including a pop-up at the Centre Pompidou in Paris. The self-taught artist, who hails from Atlanta’s sister city of Toulouse, is the latest participant in a longstanding collaboration with the Atlanta Mayor’s Office of Cultural Affairs, which has seen murals installed by French street art superstars JR, Tilt and Jo Di Bona.

This event is presented by ELEVATE Atlanta, the Mayor’s Office of Cultural Affairs, the City of Toulouse and the Cultural Services of the French Embassy. 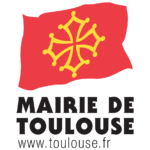